What causes pelvic pain during intercourse?

‍There are a whole bunch of reasons why you might be experiencing pain during sex (also known as dyspareunia). They can be physical or emotional, or both. Here are just a few;

A lack of lubrication

‍A lack of lubrication can be caused by a drop in estrogen levels, which can occur just before, during or after menopause, after childbirth, during breast-feeding, during or after cancer treatment, and as a side effect of taking some medications. A lack of lube can also be due to a lack of foreplay or increased stress levels.

Vaginal infections like thrush (aka yeast infections) and herpes can also make sex painful. And friction from rubbing against the vagina or vulva can cause an infection to flare up.

Vaginismus is a condition where the vaginal muscles spasm involuntarily. It can happen as a result of physical factors, but can also be caused by emotional or mental stressors. Genito pelvic pain penetration disorder is a sexual pain disorder that combines dyspareunia (painful sex) and vaginismus (vaginal muscle spasms). It’s an ongoing condition that can cause a lot of distress.

Vulvodynia involves pain, burning, stinging or irritation in the vulva. Experts aren’t sure what causes it, but suggest it might be due to nerve damage.

Injury to the vagina or vulva

Tearing during childbirth or injuries caused by pelvic surgery can lead to ongoing pain during sex even after they’ve healed.

Childbirth and surgery can also cause a condition known as pudendal nerve neuralgia, which causes numbness, pain or discomfort in the pelvis or genitals through nerve damage.

Issues with the cervix, uterus or ovaries

This includes infections, cysts or fibroids. Often, pain is caused by deep penetration.

Cancer treatments generally cause a drop in estrogen levels, which can result in vaginal dryness. Radiation therapy can also generate a condition known as vaginal stenosis, where the vagina narrows or loses its flexibility.

These conditions can be the root of vaginismus, or they may cause deep pain.

‍Menopause can cause vaginal dryness and thinning of the vaginal tissue, which can make sex quite painful.

Pelvic inflammatory disease can be caused by STIs like chlamydia and gonorrhea. It can also cause bleeding during or after sex. 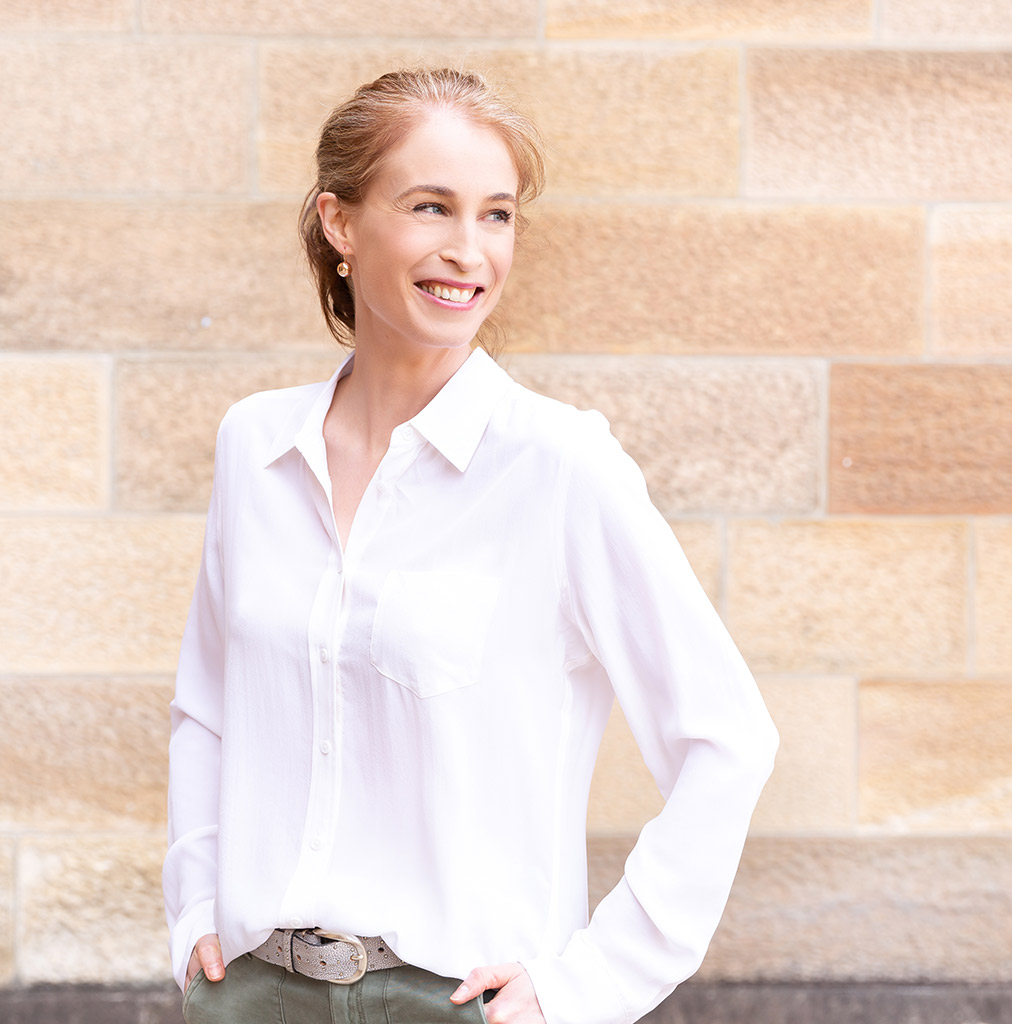 Physiotherapist and pilates instructor, Emma McGeorge is our founder. Emma spent years managing her own pelvic health issues, and has a wealth of knowledge and experience to share.

Recommended from our shop 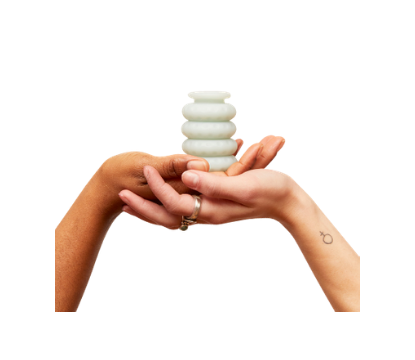 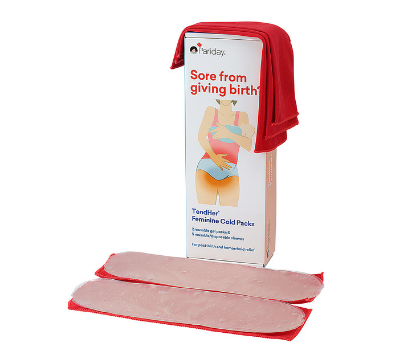